Key Club International has three preferred charities. We work with these charities to raise awareness and fundraising about various issues that are plaguing our world today. The three charities are:

Children's Miracle Network is a nonprofit organization that raises funds to aid hospitalized children across North America. Money raised for and by the organization is dispersed to affiliate Hospitals affiliated with Children’s Miracle Network, the purchasing of up-to-date equipment, the implementation of outreach programs, and medical research, and community awareness of children’s health issues. Like a miracle, CMN provides health care for children whose parents cannot afford to pay for medical care.

For 5 years, the New Jersey District of Key Club International has partnered with UNICEF (United Nations Children’s Fund) for the Eliminate Project in their fight against Maternal Neonatal Tetanus, a disease that claims the lives of dozens of mothers and their infants every second of every day. As a result of the generosity of K-Families all over the globe, the Eliminate Project has eliminated this deadly virus from 44 countries. For only $1.80 one vaccine can end the pain and suffering from a mother and all of her future children. Recently one more nation, the Philippines, has won the fight against MNT!

Key Club officially teamed up with the Thirst Project! The Thirst Project is a movement of thousands of students who have joined the fight against the global water crisis. By providing a community with safe drinking water, disease rates can drop by up to 88% virtually overnight! Look forward to hearing more about the Thirst Project at District Convention 2019 at the informative service fair!

The United States Army is an organization originally created to help the unified colonies fight Great Britain in 1775, but is now used as one of the main forms of protection for the United States. As Key Clubbers, we have chosen to support this cause because of the protection and sacrifices the US Army as a whole has given for us. As the largest of the three military departments of the Department of Defense in the United States, the Army serves "to fight and win our Nation's wars, by providing prompt, sustained, land dominance, across the full range of military operations and the spectrum of conflict, in support of combatant commanders." The service participates in conflicts worldwide and is the major ground-based offensive and defensive force. As an organization with millions of volunteers that are willing to risk their life for our protection, the US Army rightfully deserves our support both inside and outside of Key Club!

Since its conception in 1971 through the efforts of Steve and Barb King, Landscape Structures has been committed to improving the lives of children for 47 years. Their mission is to enhance the lives of children by “fostering and creating inspiring play experiences,” and they do just that by creating innovative, strategically-designed playgrounds for all ages and children. Playgrounds aren’t just for fun, however -- they serve as great community gathering spots. Kiwanis International is proud to partner with an organization committed to great fun, as well as community building, and we encourage you to learn more about Landscape Structures to see how you can build a playground in your own community. 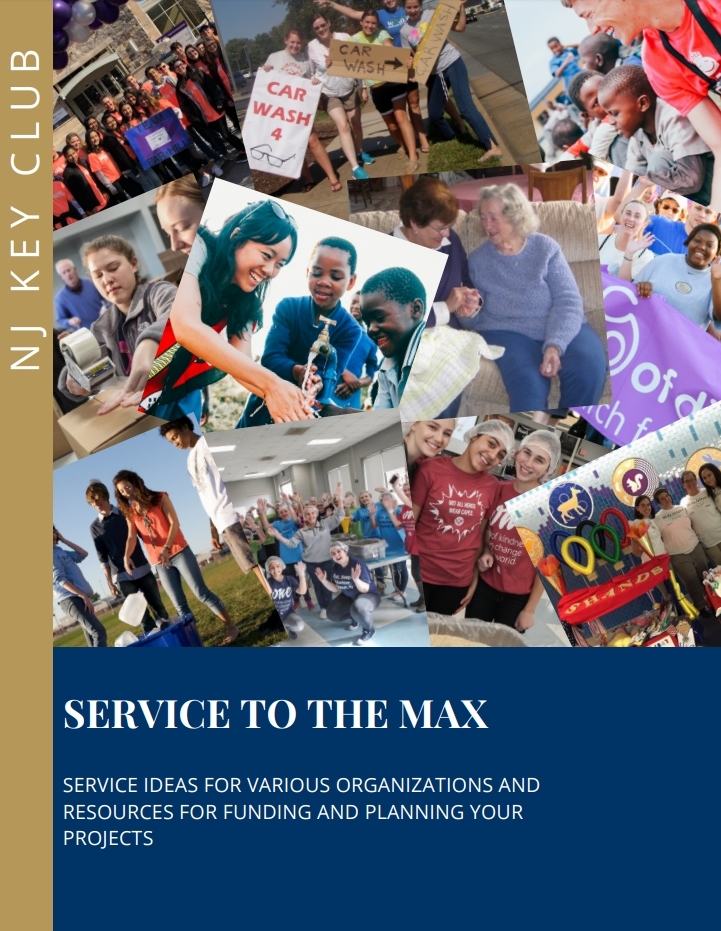